Freeze on arrival in laboratory

Pyridoxine-dependent epilepsy (PDE MIM 266100) is an autosomal recessive disease caused by mutations in the alpha-aminoadipic semialdehyde dehydrogenase (ALDH7A1 – antiquitin) gene located on chromosome 5q31. Alpha-aminoadipic semialdehyde (AASA) dehydrogenase is involved in the cerebral lysine degradation pathway. Deficiency of the enzyme leads to the accumulation of AASA and piperideine- 6-carboxylate (P6C), elevated levels of which can be detected in urine, plasma, and CSF of affected patients. Patients usually present with neonatal seizures that are unresponsive to conventional anti-convulsant therapy, but which can be controlled by treatment with pyridoxine (vitamin B6). Less commonly, later-onset cases present during the second and third years of life. Patients also display varying degrees of developmental delay, which may, in part, be independent of the timing of pyridoxine therapy.

In affected patients, P6C inactivates pyridoxalphosphate (PLP), the active vitamer of pyridoxine, leading to severe PLP deficiency. As PLP is a cofactor of various enzymes in the CNS, seizures in PDE are most probably due to perturbation in the metabolism of cerebral amino acids and neurotransmitters. Pyridoxine is a precursor of PLP and it can therefore reduce the effect of PLP deficiency in PDE patients.

Measurement of AASA is performed by Proteomic and Diagnostic Services at UCL.

UCL require > 1 mL of a random urine which can be posted to them without special precautions if it will arrive within 16 hours of dispatch.  However, AASA is particularly susceptible to breakdown when unfrozen, if the transfer will take longer than 16 hours, all samples should be sent on dry-ice and should not be scheduled to arrive at ICH at the weekend. Please make sure the sample is not too dilute as it makes quantitation difficult and analysis may need repeating. 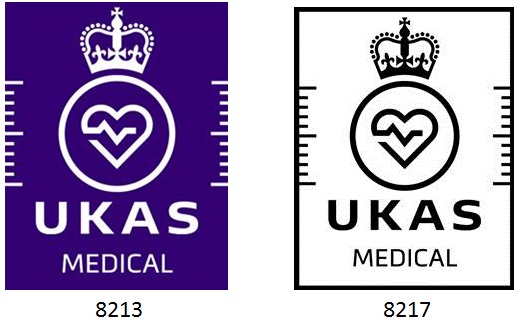